CMB, together with Itinera, is awarded four new lots of the Odense Hospital

CMB (with a stake of 51%) in a joint venture with Itinera, a company specializing in large-scale works in the Gavio Group (with a stake of 49%), has been awarded other four lots of the New Odense Hospital Complex, one of the largest in Denmark. The work has a value of around 204 million Euro and it is commissioned by the “Region of Southern Denmark”. 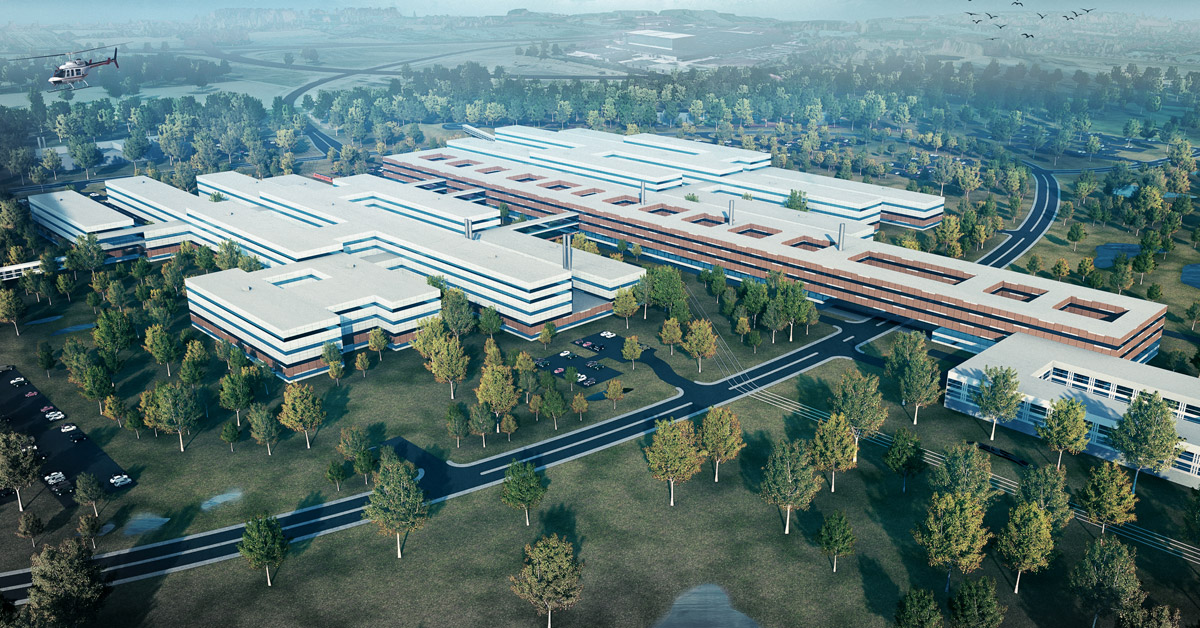 This award follows the one obtained in December 2017 concerning the design and construction of the first two lots of the same Hospital with an amount of 390 million Euro, and it will allow the Joint Venture CMB – Itinera to realize the entire Hospital Complex, to be completed within 2022.
The Joint Venture CMB – Itinera has been awarded the contract thanks to the best offer in terms of quality-price ratio and it will manage the construction through an Early Contract Involvement (ECI), which provides for the development and design optimization of the project together with the client’s technical structure. 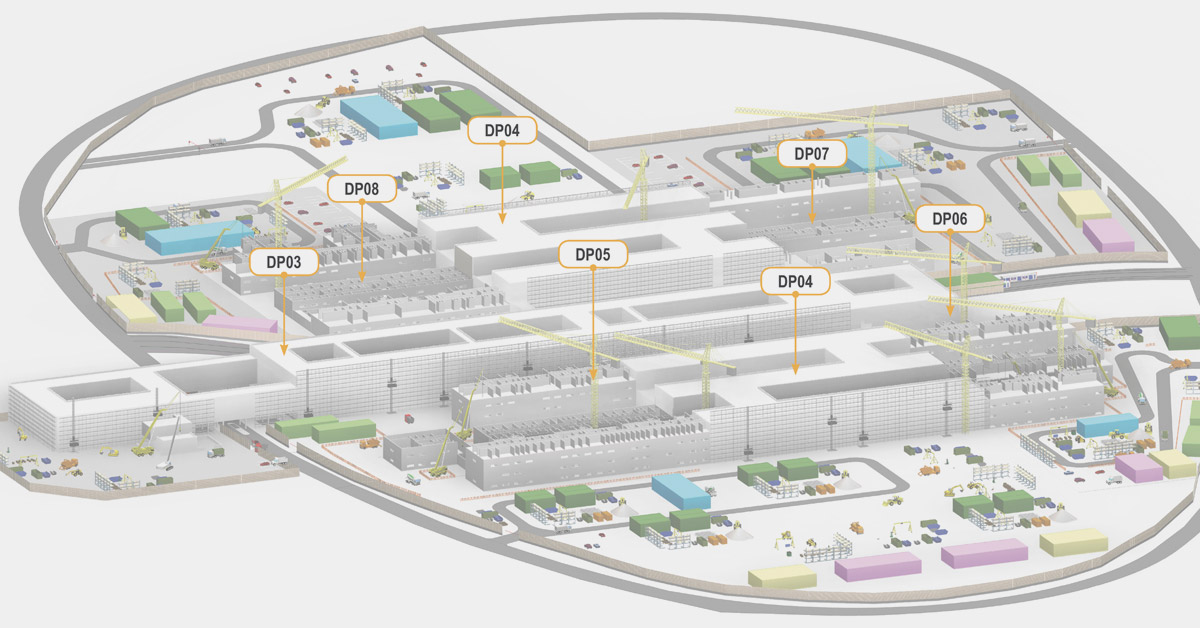 The new four lots of the Odense Hospital include, in particular, the construction of the gynecology and obstetrics wards, the stomatology and psychiatry wards of the pediatric hospital, cardiology, orthopedics, geriatrics, oncology, radiology and infectious diseases, for a total surface of around 92,000 sqm.

“With the new award, the joint venture CMB – Itinera is confirmed as one of the leading players in the hospital sector in Denmark” – explains CMB Vice President Ruben Saetti. “We are really proud to have been chosen for the construction of the other four buildings – continues Mrs. Barbara Maccioni CMB’s International Business Development Manager. – We have worked on optimizing the first part of the project in order to improve the quality of the work in compliance with the Client’s budget”.