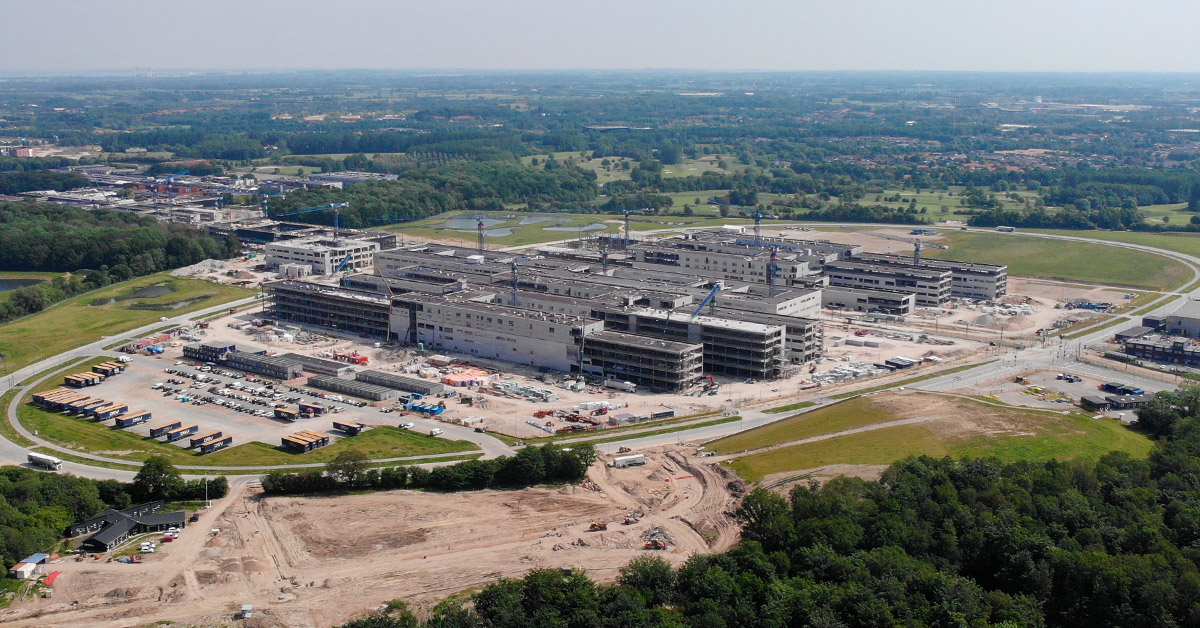 Back to News page

CMB confirms growth in the 2022 Budget

In a widespread climate of uncertainty, with the increase in costs of raw materials that also affects the constructions sector, squeezing a profitability which has already been unsatisfactory for some time, CMB is able to confirm its growth trend with a preliminary result for 2021 of 727 million euros (against 573 million in 2020) and a 2022 budget that arrives at 735, the highest level ever reached by the enterprise. In this scenario the contribution of foreign production is decisive: 140 of turnover comes from building sites in Denmark and Switzerland. 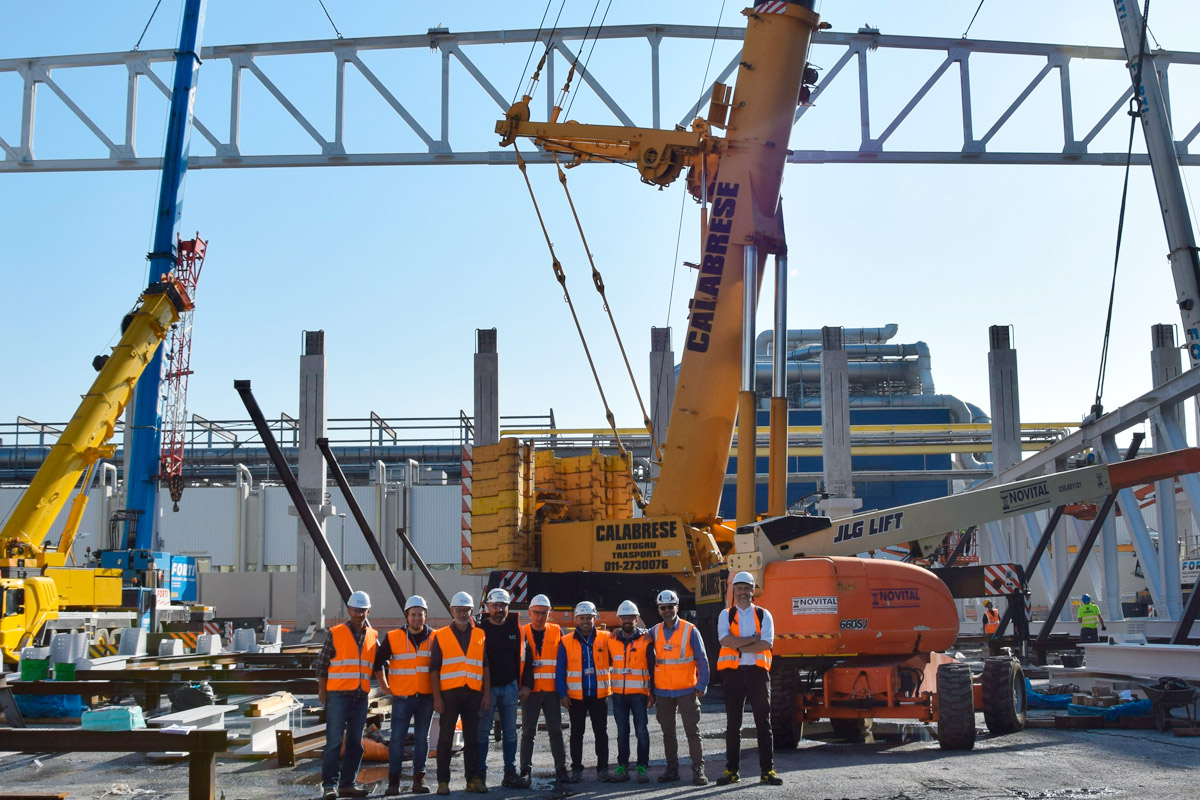 In the coming years CMB will reinforce its competitive position in the constructions market in Italy, where today it stands at fourth place in the classification of large enterprises and where the positive effects of the NRRP European funds are beginning to be felt. In addition, its growth in international markets is set to continue, in particular in the exportation of specialisations in the hospital field and complex urban regeneration projects. 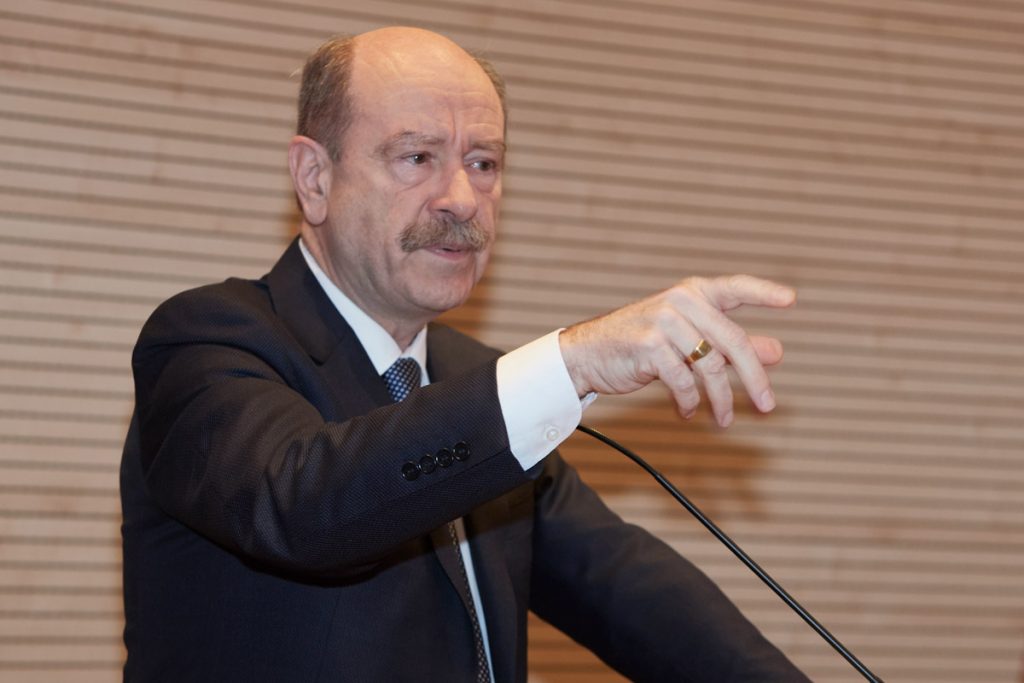 The Business Plan aims at development in the enterprise’s areas of specialisation: constructions for public clients and large private investors (which represent almost 50% of turnover), besides the area of project financing and hospital services, where last month CMB was awarded a contract for the development of the second phase of the works on the Arzignano Hospital – Montecchio Maggiore (Vicenza). “Among private clients, after the CityLife experience, STMicroelectronics is taking on a major role, with important investments in Italy, both in Agrate (Monza e Brianza) and in Catania, choosing CMB as General Contractor” President Carlo Zini affirms. In the meantime, a number of large orders in Italy and abroad are continuing at full capacity, like the hospitals of Pordenone and Odense (Denmark), the UnipolSai tower in Milan and the redevelopment of the United Nations building in Geneva. The management of the Group’s capital and financial structure, kept solid and well-balanced with a lower level of debt than the average for the sector, and in constant decline despite the increase in turnover, has been one of the fundamental strategies adopted by CMB for safeguarding the growth and reputation of the enterprise. Human resources policies and the process of generational change, as far as involving various key figures that have guided CMB’s growth for decades, remain significant themes in the development of the enterprise. In addition, with the updating of the 2021-2023 Business Plan, CMB has formalised the drawing up of the Sustainability Plan which flanks the enterprise’s Social Responsibility activities, carried forward for more than 10 years, integrating economic-financial objectives of the enterprise with the Sustainable Development Goals (SDGs) defined in the UN 2030 Agenda. The aim is to promote actions and conduct that are today an integral part of the Cooperative, constructing indicators suitable for monitoring the social and environmental performance of the enterprise with a view to continuous improvement. The 2022 Budget and the updating of the 2021 – 2023 Business Plan were presented on Saturday 12 February with a “hybrid” event at CMB’s headquarters in Carpi: the President of Legacoop Estense, Andrea Benini, delivered a speech for the occasion.

Back to News page