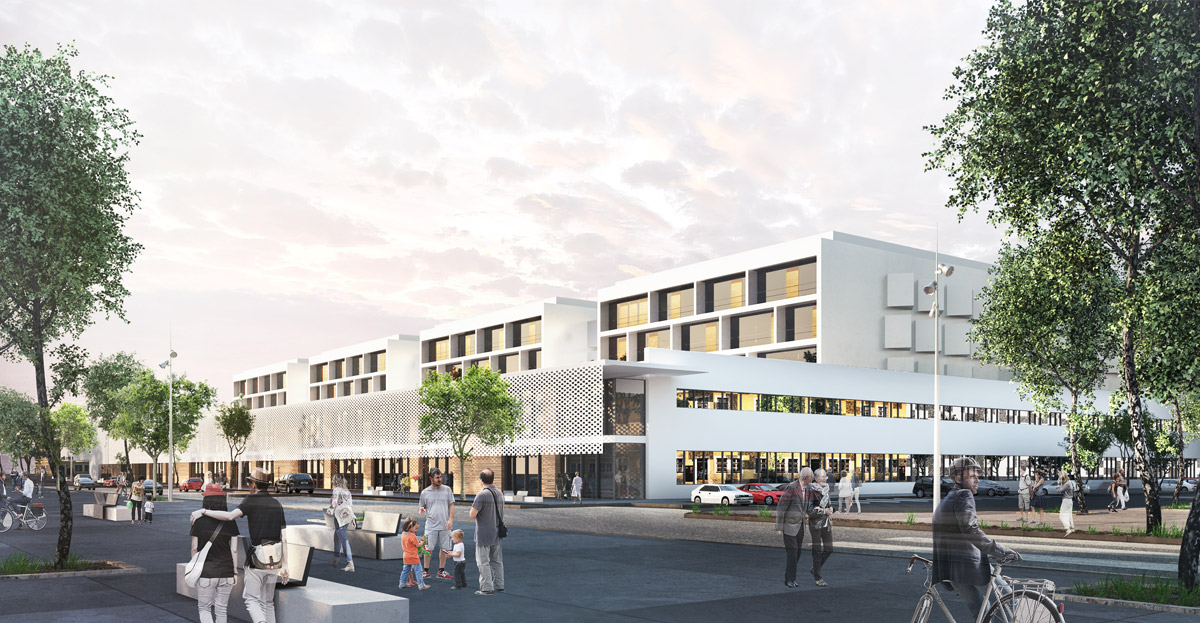 The hospital as a place of health and sustainability

The new Pordenone hospital is a structure designed for energy saving,

and CMB has employed all of its skills to maximize the result. Led lamps, photovoltaic and tri-generation systems, which make it possible to use recovered energy for the joint production of electricity, heat and cooling power, make the structure a green project. With regards to the sustainability of the work, the spaces and layout have been optimized and principles of material durability and ease of maintenance and sanitization have been adopted.

A HEART STRENGTHENED BY STEEL
The structure of the Pordenone hospital is anti-seismic: the site manager Carmine Lombardi describes the metal reinforcement.

The area on which the new hospital will stand overlaps slightly with the existing health facility, to which the grounds of the “Former Caserma Martelli” will also be attached. The main structure will be composed of a nucleus of four main bodies connected by a cross-linking body. The lower levels will have a “plate” configuration, and will be used for reception of the general public and the housing of high technology services. The four “towers”, each five floors above ground at the highest point, will house the wards and inpatient functions. The outpatient functions, both of an emergency and of an ordinary nature, shall instead be positioned in the connecting body, which will be in two levels.

The “Citadel of Health”, providing dedicated outpatient services to the community, will be located at the opposite extreme of the lot and will be arranged in two regular-shaped buildings, of a maximum height of four floors above ground. A large underground car park serving users and health workers will also be built. The sustainability of the work has been a key aspect of the design.

The value of safety

The building site for constructing the car park has won a gold medal for zero injuries. 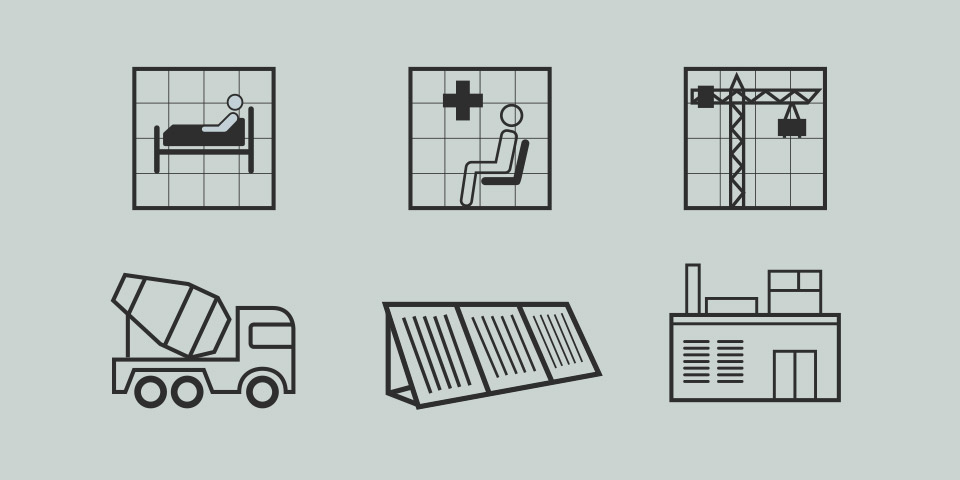 A hospital at Pordenone which combines efficiency and energy savings

The numbers for the hospital: its construction, equipped areas, sources and consumption of energy and technical features.

The “Health City”, located near the new Pordenone hospital, is operational. This is the second part of the construction site delivered and activated, after the “P1-P2” car park in January 2018: another milestone towards the construction of the new hospital in the Friulian city. Dedicated to community services, the “Cittadella della Salute” is a regular-shaped building, with a maximum height of four floors above ground and a basement where the employees’ parking is located. Today it also hosts the covid-19 vaccination
center. 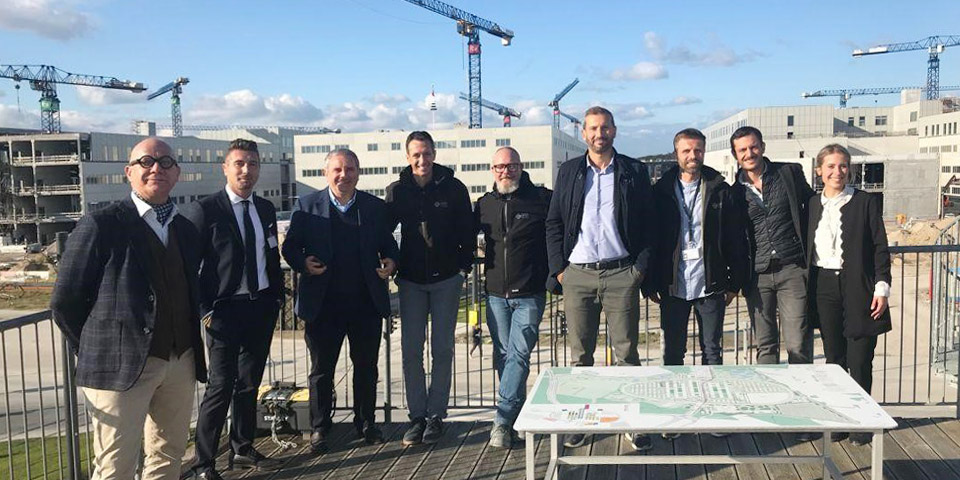 Lessons in the building site

Pordenone Hospital is already the subject of study. Students in Bologna University’s Engineering Faculty and students in the fifth year of the city’s “Sandro Pertini” Technical High School made a visit to the building site. CMB’s engineers and surveyors were there to welcome them.

Cutting the ribbon for the hospital car park

The car park next to the future Pordenone hospital was formally opened on 31 January 2018. The work began on 27 April 2017. The street level car park has an underground floor reserved for employees with a total of 392 spaces, eight of which are for disabled people.

The signing of the contract with CMB as project leader

The contract with the Ati (temporary consortium of contractors), with CMB as project leader, was signed on 4 October in the presence of the director general of Aas 5, Giorgio Simon, and the president of the Friuli Venezia Giulia Region, Debora Serracchiani. CMB, in partnership with the enterprise Polese Spa di Sacile, will build the new Pordenone hospital for a value of around 110 million euros. 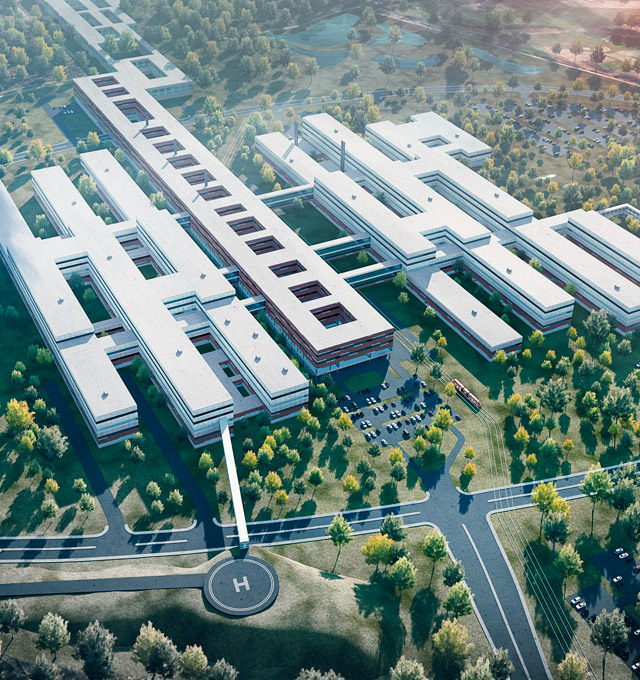 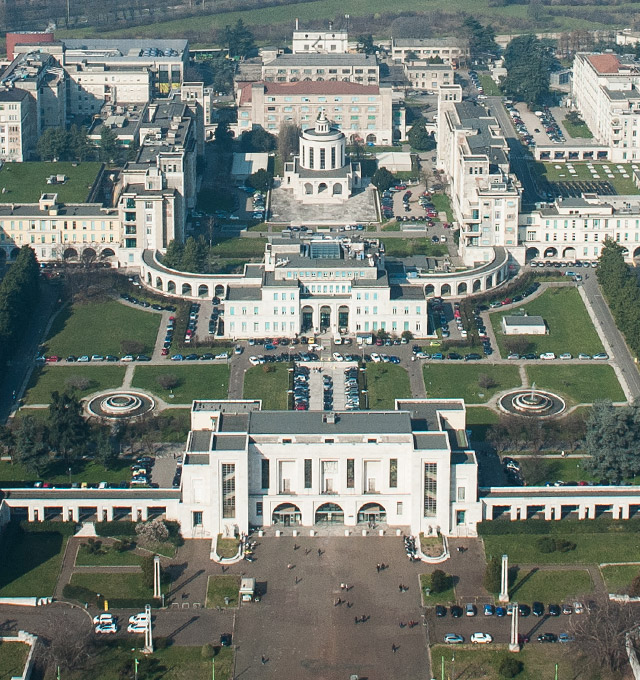 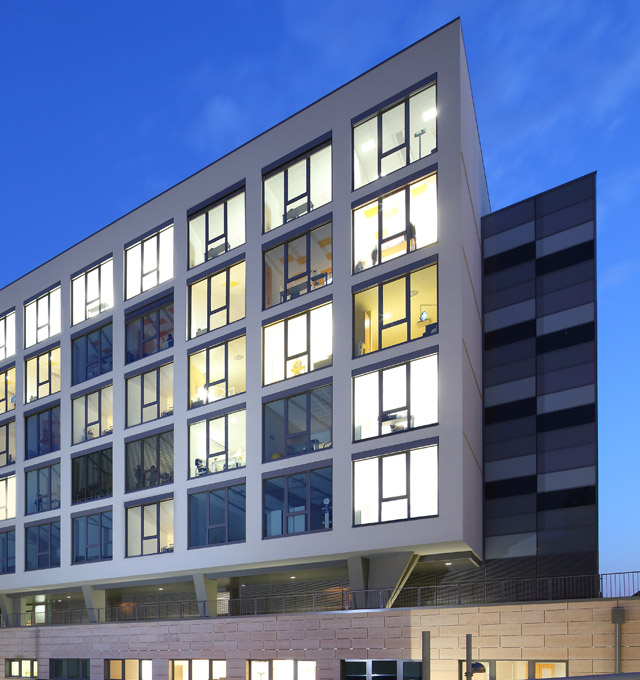