Feltrinelli, a temple of culture in the heart of Milan

The site of the Feltrinelli Foundation in Milan, designed by Herzog & de Meuron, is a place of culture

that brings together an archive of 250 thousand volumes and a million and a half paper manuscripts, a cafeteria, a bookshop and an area for holding events. The futuristic architectural structure was completed by CMB in a little over two years, from August 2014 to December 2016, and is characterized by repetition of the main elements: concrete pillars partly upright and partly rotated and wide glass facades which reach as far as the roof.

REDEVELOPMENT WITH STYLE
The building fits into the urban context: it is contemporary and traditional at the same time.

The conception and design process of the single construction elements focused on the preservation of the archaeological heritage of the Mura Spagnole (Spanish Walls). The structure and its repetition are the main architectural themes: the first, rather dense, bends around the main volume and gives the building both an archaic and contemporary character evoking the traditional Lombard farmhouse. The structural parts are composed of horizontal elements in reinforced concrete and pillars which are partly «upright» and partly slightly rotated. The rotation of the structure makes the buildings more interesting and complex, lending an original style to the perimeter walls, with glass facades to cover the concrete skeleton. Inside there is a bookshop and a cafeteria on the ground floor from where, from the main lobby entrance, it is possible to go up to a multifunctional area. The administration offices of the cultural institution are situated on the third and fourth floors, while an important collection of historic manuscripts are kept in the protected basement archives, consisting of functionally limited spaces.

The work of architects such as Herzog & de Meuron

CMB has a long experience of working with important architects. The enterprise’s technicians work together with the architecture firms, taking on board and exploiting the peculiarities of each work. This is the case for the experience with the Swiss firm of Herzog & de Meuron, the Pritzker Prizewinner in 2001, which is responsible for the redevelopment in Milan of the Porta Volta area and the Feltrinelli building. The external covering of buildings in a minimalist and essential style is the characteristic feature of all Herzog & de Meuron’s works. 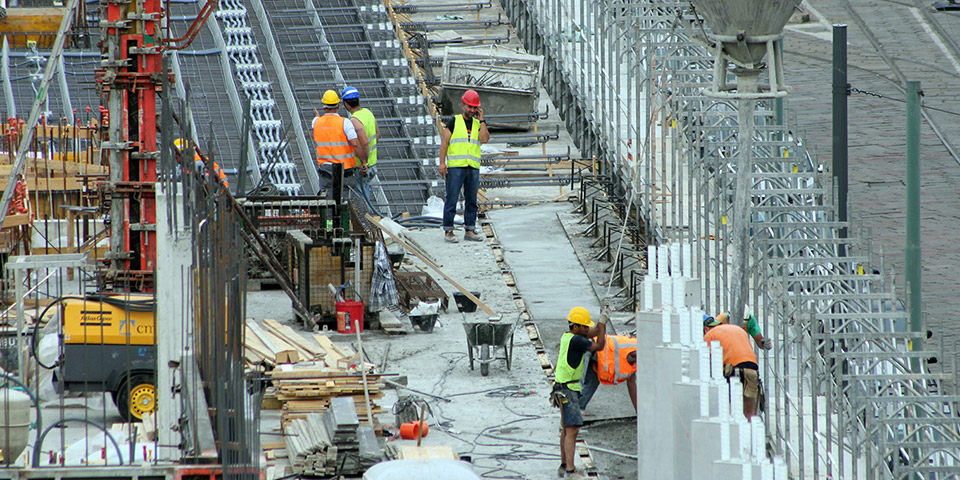 Safety in the building site

The issues of work health and safety were central in the Feltrinelli Foundation building site. The work performed was constantly monitored with the “Safe by vocation” project, set up by CMB to improve workers’ health and dignity, business sustainability and to increase awareness of the personal responsibility of every person in the building site. 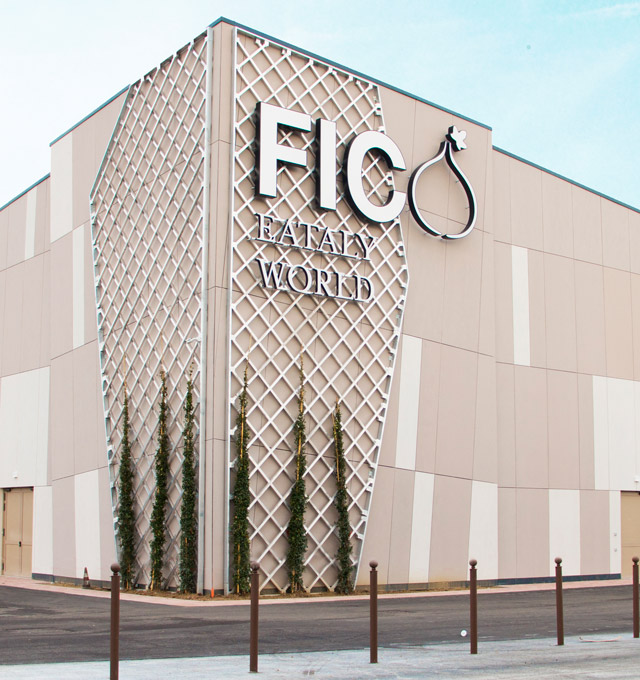